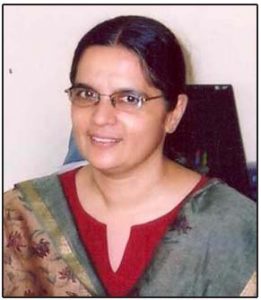 Mary E John has been working in the fields of women’s studies and feminist politics for many years. She was Director of CWDS from 2006-2012, and before that was Associate Professor and Deputy Director of the Women’s Studies Programme at JNU, New Delhi from 2001-2006.

The  academic collaboration between Centre for Women’s Development Studies (CWDS) and Ambedkar University (AUD) for the M.Phil/Ph.D Programme in Women and Gender Studies ends w.e.f. August 2020. For any queries regarding admissions for the 2020-21 academic year please contact AUD